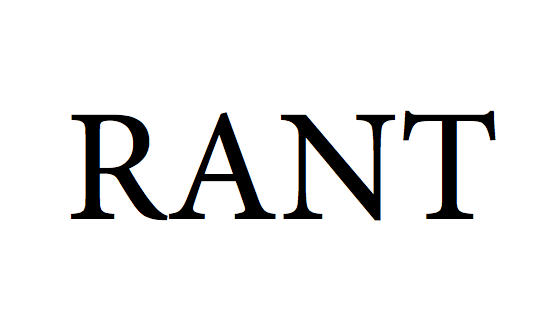 We all know that there’s a special place in hell for women who do not support eachother. So of course I’d prefer not to go to hell. Hilary Clinton’s candidacy is a prime example of why white feminism is so incredibly naive. Our need for conversation and intersectionality is so critical when it comes to discussing issues of class, race, and gender. I don’t care if Hilary Clinton is a woman; her failure to recognize police brutality and the sexual assault of women of colour is exactly why I shouldn’t be expected to vote for her. Am I supposed to abandon my position on brutality, war and class to support a woman who can’t even form her own opinions? I don’t think so. Of course, white feminism cuts people of colour from the equation; so when Madeleine Albright  told us we’d be going to hell for not supporting Hilary Clinton, I knew she wasn’t talking to me. She was talking to her cult of white feminists who believe all women are entitled to some sort of blind loyalty.

She played a critical role in Bill Clinton’s administration and knows what it’s like to be a woman behind a man. “She’s capable of so much political success!” They say. And yes, she’s qualified– but that doesn’t make Bernie Sanders any less qualified. “We need a female president!” They say. Sure that’s true, but that doesn’t mean I’m going to settle for just any woman. It doesn’t make me less of a feminist for not supporting Hilary Clinton.

While she’s interesting in her own right, I do see a few similarities between Hilary Clinton and George Bush. For example, their views on foreign policy: something inside of me knows Clinton would send more troops to the Middle East if she were elected. While Bernie Sanders firmly opposed the Iraq war. I also admire Bernie Sanders’ racial justice platform and his grasp of social change. His language is accessible and truthful: he doesn’t wrap his rheotic in euphemisms or disregard death. Clinton’s All Girls Club politics is outdated and based on wishful thinking. We don’t need a woman in the White House, we need a human with goals instead of just vision.