Capturing one’s youth comes with a side of privilege. You didn’t have to order it, in fact it isn’t even on the menu, but it’s baked into what you’re eating.

What do you mean?

Often times, here in the Western world we forget that our luxuries are luxuries. Nowadays, our daily lives are recorded in images for the “world” to see. As a matter of fact, taking a photo of food for Instagram has replaced the mannerism of praying before meal in the 50s. Our immersion in Western cultural landscape (television, Facebook, Instagram) has blinded us to the experiences of the “Other” part of the world.

Growing up alongside a mixture of privileged and under-privileged people has positioned me in this border of ambiguity: this is perhaps another symptom of cultural hybridity or can be seen as first world problem– it truly depends on interpretation. For me, show and tell always consisted of a child bringing in a photo of their grandfather or mother or grandmother when they were in their youth. So, being a child of diasporic parents, who is now living in North America always made me go home and ask my parents “What did you look like when you were younger?” When my mother told me that she never had her photo taken as a child I was confused and sort of disheartened; all of my classmates had pictures of the grandparents and their parents in their youth and I didn’t. I felt bad that I had no images to show for and of my history. The role of photography in the 1890s was for scientific and documentative purposes. Since then, we’ve seen photo manipulation develop drastically; however, we still use photography as a medium for documentation or evidence– so my inability to produce images of my ancestors rendered me as a sort of lost puppy.

You see, oral histories are often rejected in the Western world — colonialism has replaced these histories with textbooks and ‘rational’ tellings. So, what I’m actually trying to say is that tracking your lineage comes with privilege. My inability to produce photos of my grandmother’s childhood does not make her less of person or less-than your grandmother. We need to recognize cultural and class differences. A friend of mine, God love him, once said to me that it was strange that my grandmother didn’t go out with her friends and drink wine spritzers like his grandmother did. I quickly explained to him that my grandmother comes from a different culture where fine-dining and jewellery are not worth their weight in happiness. My grandmother is content going for walks in a park or having tea with her grandchildren. Just because you’re accustomed to a luxurious and privileged type of living does not mean it is the right type of living. Many times the media infantilizes  “non-western” communities by declaring them as “primitive,” “under-developed,” and other outlandish bull. This, undoubtedly, derives from the the Enlightenment’s myth of progress. We need to realize that happiness is subjective. Some people need an iPhone, a laptop and a car to make them happy– some need a walk the park, a cup of tea and a trip to the market to make them happy. One is not better than the other.

When I went to Jamaica last August I brought along three rolls of film and a instant camera. I took a ton of photos of my cousins and saw the way their faces lit up to have their photos taken. Just because we can snap them so quickly here in North America doesn’t mean they aren’t luxuries. Often times, here in the “Western world” we forget that our luxuries are in fact luxuries.

I accept that their no images of my ancestors, no paintings or writings from them, because I don’t need tangible items to tell me that they existed. I am because they were; I amevidence that my ancestors were great as they survived, they loved, they created, and I am a result of that.

That, however, does not stop these images from being incredibly beautiful.

35 Rare Vintage Photos of Everyday Life in Jamaica before 1900 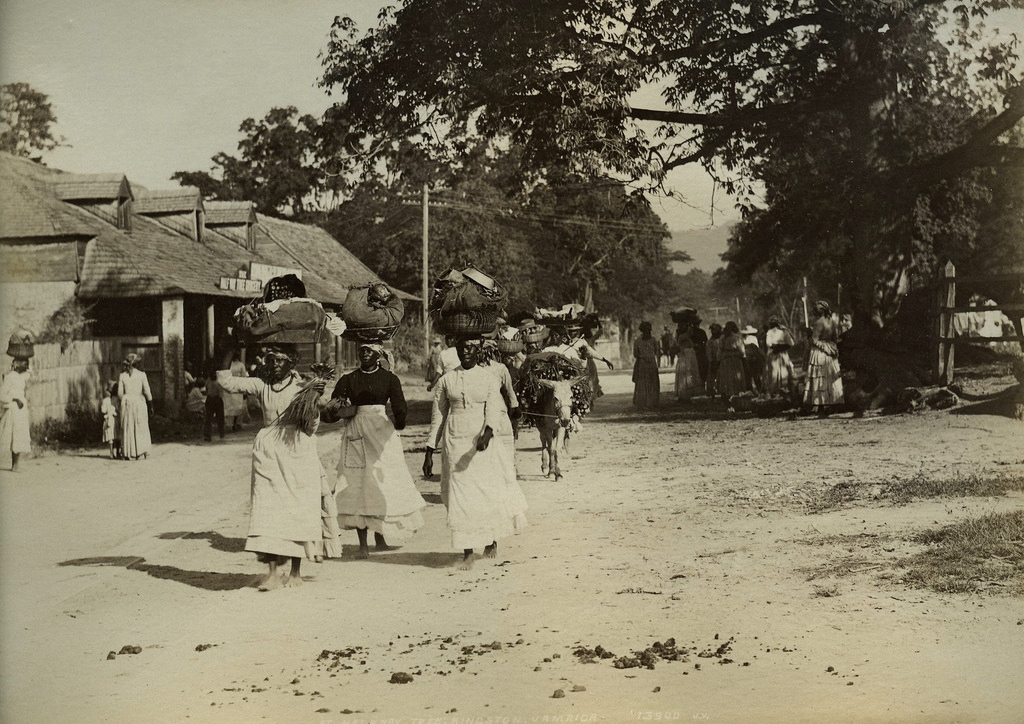 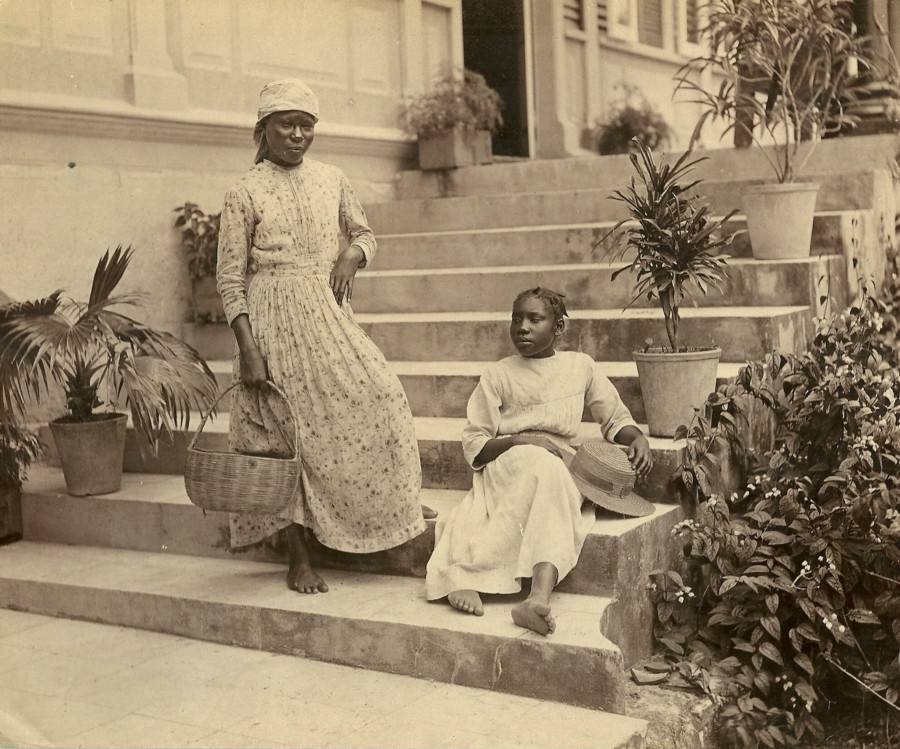 35 Rare Vintage Photos of Everyday Life in Jamaica before 1900